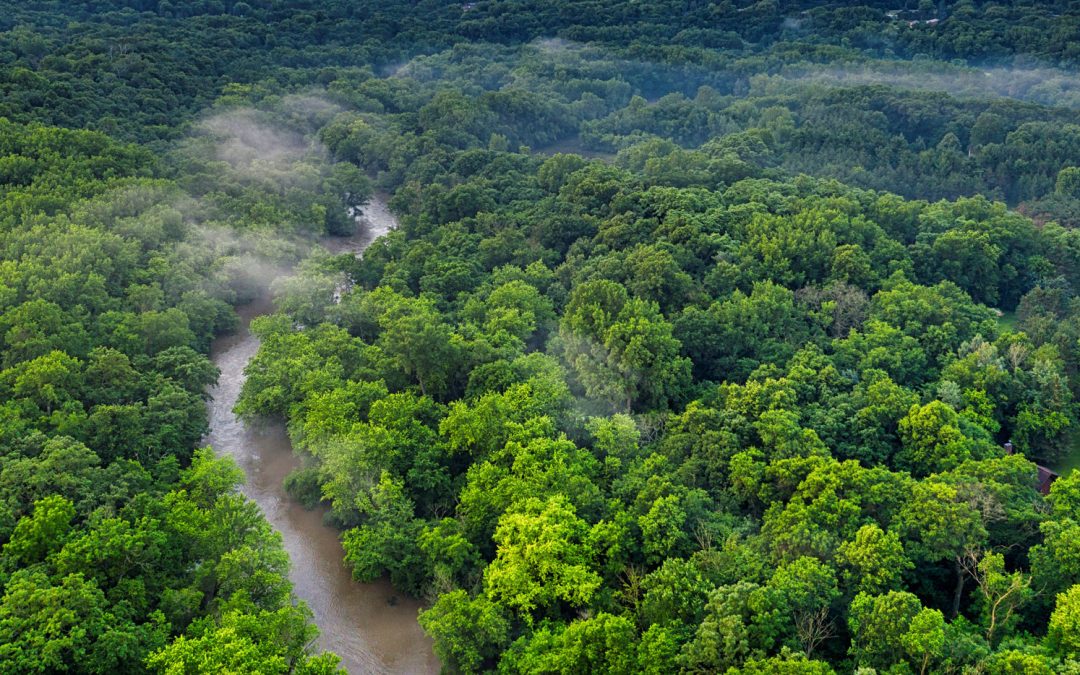 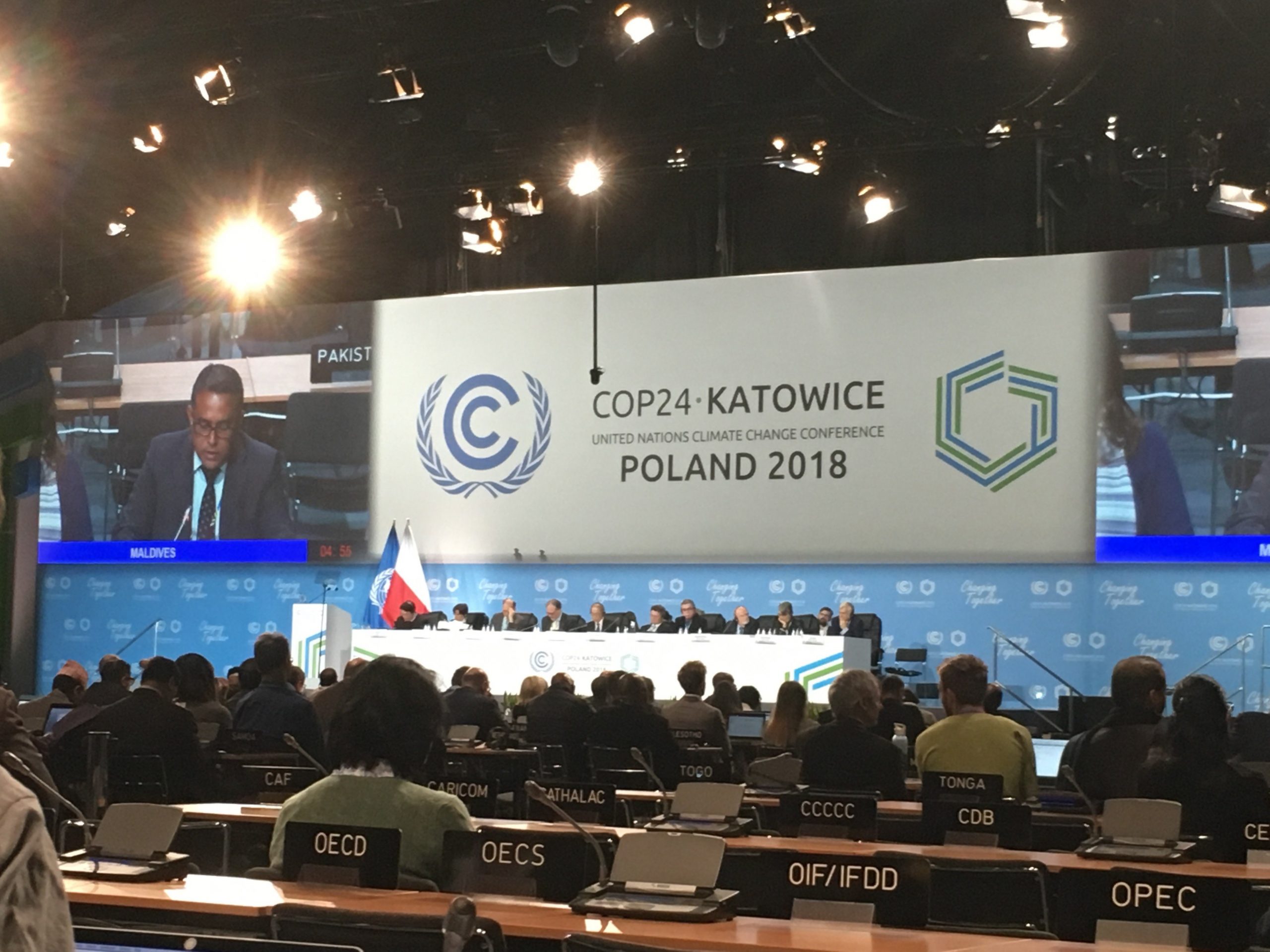 In 1979, husband Larry and I took a 10 months Windjammer cruise (not deluxe) around the world. Thirty-nine years ago, contacting family from the South Pacific was a challenge. One went to a phone center, queued for an operator to connect you, and sat in a cubical to talk at $8/minute over a bad connection. Our ship used amateur radio operators (HAMs) to “patch-in” calls. Our HAM radioed another HAM in the US. If the atmosphere cooperated to provide a good signal, the US-based HAM would make a collect call to your family. Some days it miraculously worked – but if your parents were too tired to accept the charges (as happened with my in-laws), it didn’t work.

In Papua New Guinea (PNG), we traveled through the highlands, having been warned not to stop if we ran over a pig or a child, lest we be killed in revenge. At our hotel, the nearby payphone lured us to “phone home.” We were warned, however, to be careful because two tribes were fighting with bows and arrows in the streets and we needed to avoid the cross fire. From the payphone, we dialed “0”, plus my in-laws’ phone number, and were connected immediately. Though much of PNG was primitive, their telephone system was not. The payphone was connected, not to landlines, but to a cellular system and a satellite. PNG had chosen to leapfrog technology with its phone system, thereby avoiding the cost of thousands of expensive telephone poles and hundreds of miles of wires. The collect call was cheap, convenient and the quality was extremely good.

How does this story relate to Katowice and the UN Climate Change talks? Tuesday, a plenary session featured members of the Intergovernmental Panel on Climate Change (IPCC), unpacking their interim, Special Report on 1.5ºC warming, prepared at the request of the Parties to the Paris Accord. The report provides the most up-to-date science as a context for the COP24 Negotiations, which are already happening behind the doors of closed meetings as I attend public sessions.

The mood in the room was somber, the questions from the nation Parties were grim:
• South Africa: ‘When exactly will we see the collapse of maize production and the cattle die?’
• China: ‘A simple question, is 1.5ºC limit to warming even feasible?’
• Sierra Leone: ‘Can you be more precise about the loss and damage? Can you fine tune which contributors are natural and which are anthropogenic?’
• Oil dependent Iran: ‘Our temperatures have already shown 1.8ºC warming and are still rising. Have you been too conservative in how fast temperatures will rise and high they will go?”
• The small islands state of St Kitts and Nevis: ‘What are the sea level rise predictions past 2100? How soon will the Greenland and West Antarctic ice sheets collapse?’
• Luxembourg: ‘Tell us more about the melting of the permafrost. Is it at a tipping point yet?’
• Ireland: ‘What is the difference in threats to food production between 2ºC and 1.5ºC?’
• Jamaica: ‘Who could have conceived that Canadians would die in a heat wave this past summer? What is your confidence in your predictions about sea level rise?’
• Grenada: Does each country’s Nationally Determined Contribution (NDC) really reflect best efforts? Will our progress toward renewables allow each nation to strengthen its ambition?’

Around the huge room, only Saudi Arabia quibbled, suggesting that immediate sea level rise was minimal, and perhaps we should wait for the 6th AR, the next mandated regular IPCC Report. A veteran negotiator said that the questions asked showed a real shift in concern, demonstrating a more serious resolve. She hoped, as do I, that we are at tipping point/ critical mass of resolve by the Parties to increase their “Ambition” to achieve a zero-carbon world economy by 2050, with significant reductions in place by 2030. We can not wait until Dec of 2029 to begin.

Essentially, the IPCC says that we must cut greenhouse gas emissions (GHGs) significantly beginning now, and go to negative carbon dioxide equivalent emissions by 2050. The scientists are confident that there are no scientific and geological barriers to holding warming to no more than1.5ºC; the social aspect of finding the will is the real challenge that requires leaders and people of good will to contribute to reductions, mitigation and adaptation, without delay. The Report, (Summary for Policy Makers)on page 16, offers four variations of “successful” paths forward: P1, P2, P3 and P4.

P1 calls for a lot of work on energy efficiency and innovation, moving quickly to reduce our emissions, thereby minimizing the unavoidable stranded assets. It may in the end be the least expensive, but demands the most change away from ‘Business As Usual’ (BAU) with our current patterns of consumption. P4 calls for temporarily overshooting targets by quite a bit, for quite a while. Slowing warming under P4 will rely on unproven carbon capture and storage, and use more biofuels than the world can produce on a sustainable basis. P4 blithely assumes that though struggling, the planet’s existing ecosystems will somehow recover enough to bail out us humans. P2 and P3 are in between P1 and P2.

The IPCC states that no matter which pathway is chosen, there will be rapid, far-reaching and unprecedented changes. It is a matter for civil society to determine how we move forward. Is there a win-win in this dire view forward? The urgent need to act creates huge opportunities to innovate for energy production, storage and efficiency, improved Climate Smart Agriculture, reduced air pollution and better health. We can help the world leapfrog to a cleaner safer future.

If we have policies consistent with P1 or P2, we likely could make good progress on Rotary’s 6 areas of focus and contribute to:

improved maternal and child health,
better education and literacy
expanded access to water and sanitation
increased community and economic development,
enhanced disease prevention and treatment, and
wage peace and reduce conflict more effectively.
If the IPCC scientists are correct and we continue, nevertheless, to delay, as we have done for the past 30 years, how will the delays in mitigation and adaptation impact the survival and success of Rotary’s work? Each of us chooses every day with every decision whether we will contribute to solutions or worsen the problem. What choices will you, as a Rotarian, be making?

“I am both deeply honored and a bit nervous to be Rotary’s first observer delegate to the UN Climate talks, which are being held during COP24, Katowice, Poland, Dec. 2-14, 2018. By observing and reporting back, I hope to increase Rotarians’ understanding of the opportunities and risks of climate change and how we may engage to offer solutions.”
Karen Kendrick-Hands, Co-Founder and Immediate Past Chair of ESRAG,
RC Madison, WI USA, D 6250

← Why Climate Change is Rotary Business ? (and what Rotarians are doing about it) Waste to Energy →