Reforestation as a Building Block to Community Economic Development 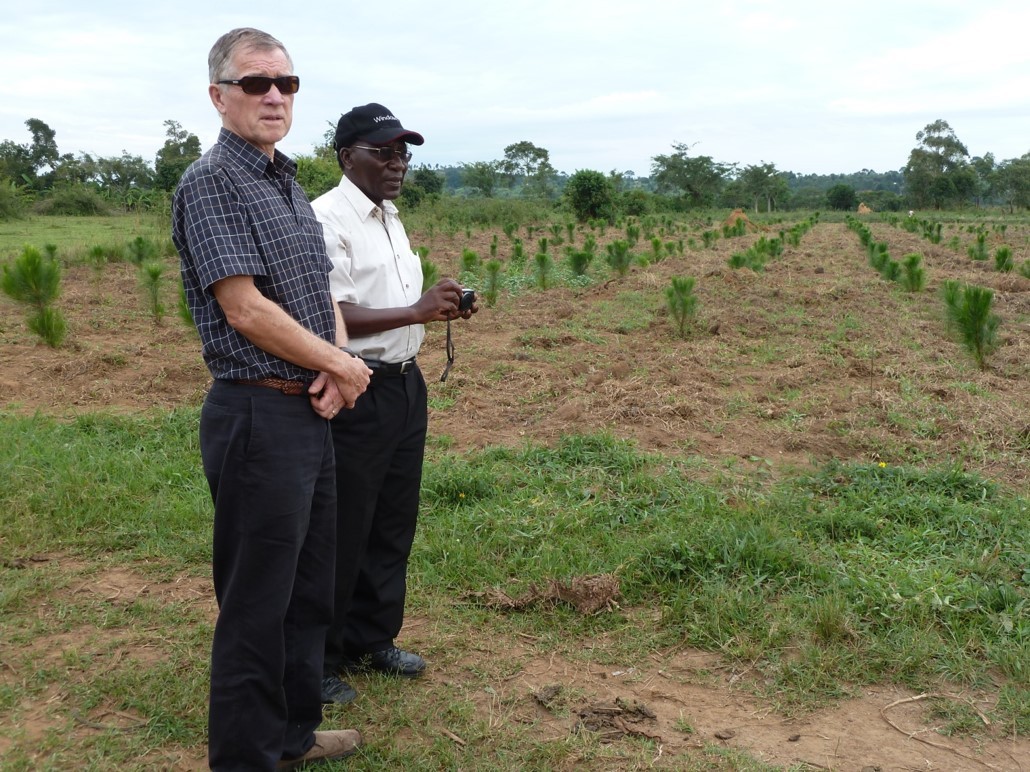 Reforestation as a Building Block to Community Economic Development

In 2008 John Mary Mpagi of the Muyenga Rotary Club of Uganda approached Peter Ackhurst of the Rotary Club of Whistler, B.C. Canada with the concept of planting 33,000 BC pine trees on 90 acres of deforested land loaned by John’s church near the village of Kibira in southern Uganda. District 5040 and Global grants were applied for, with planting in 2010. While the project was initially envisioned as just reforestation (or aforestation) it became much more and intregal to the success of subsequent projects and for helping bring the community to economic sustainabilty.

Ken Martin, Whistler Rotary Club President and his wife Anette Martin from the Whistler Millennium Club visits Kibira in November 2017. Peter Ackhurst of the Rotary Club of Whistler is pictured.

One of the keys to the project was the early establishment of a Rotary Community Corps (RCC). 100 villagers were recruited to form a legally recognized association.  In exchange for managing the forest the RCC was given a 25% share of all revenues to be derived from subsequent timber harvesting.  (25% for the church for use of land, 25% for the adjacent primary school and 25% for reforestation) 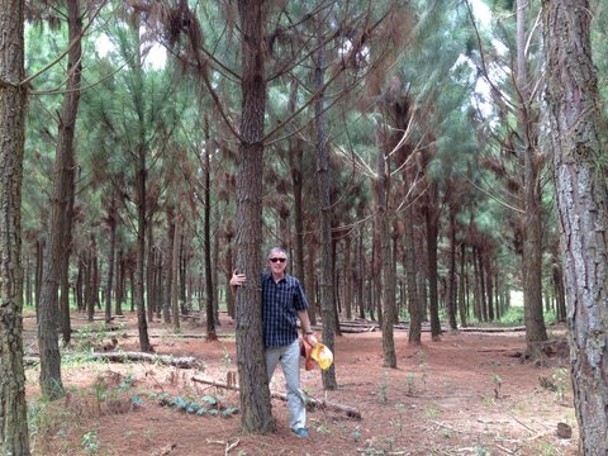 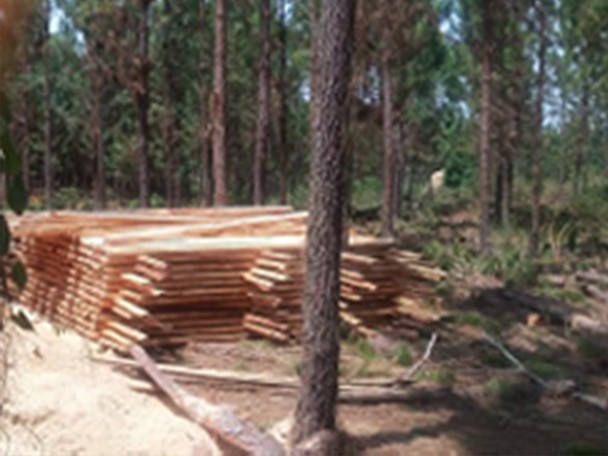 Very shortly after the pine tree forest planting, the RCC began to use space adjacent to and immediatly around the forest for revenue generating community gardens.  A 2012 grant included funds for: 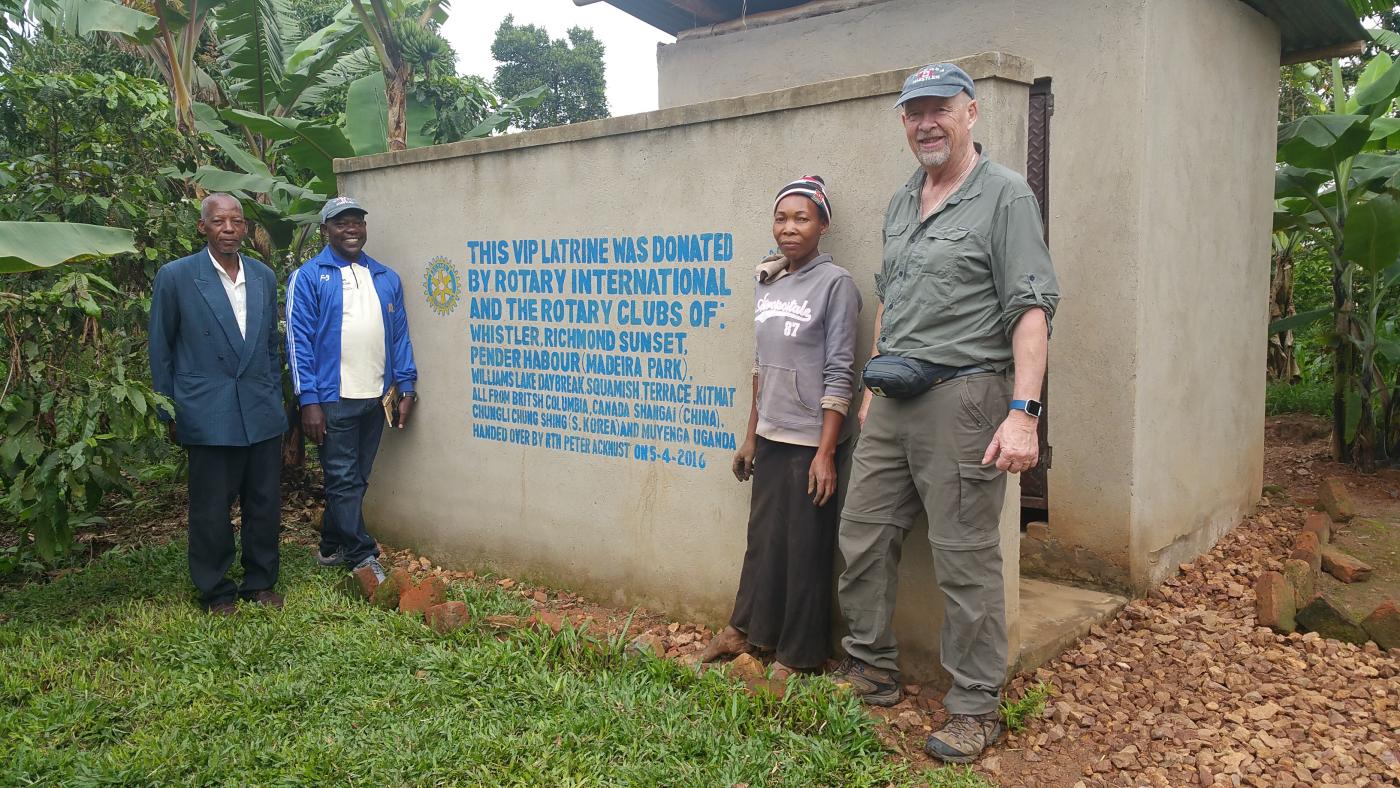 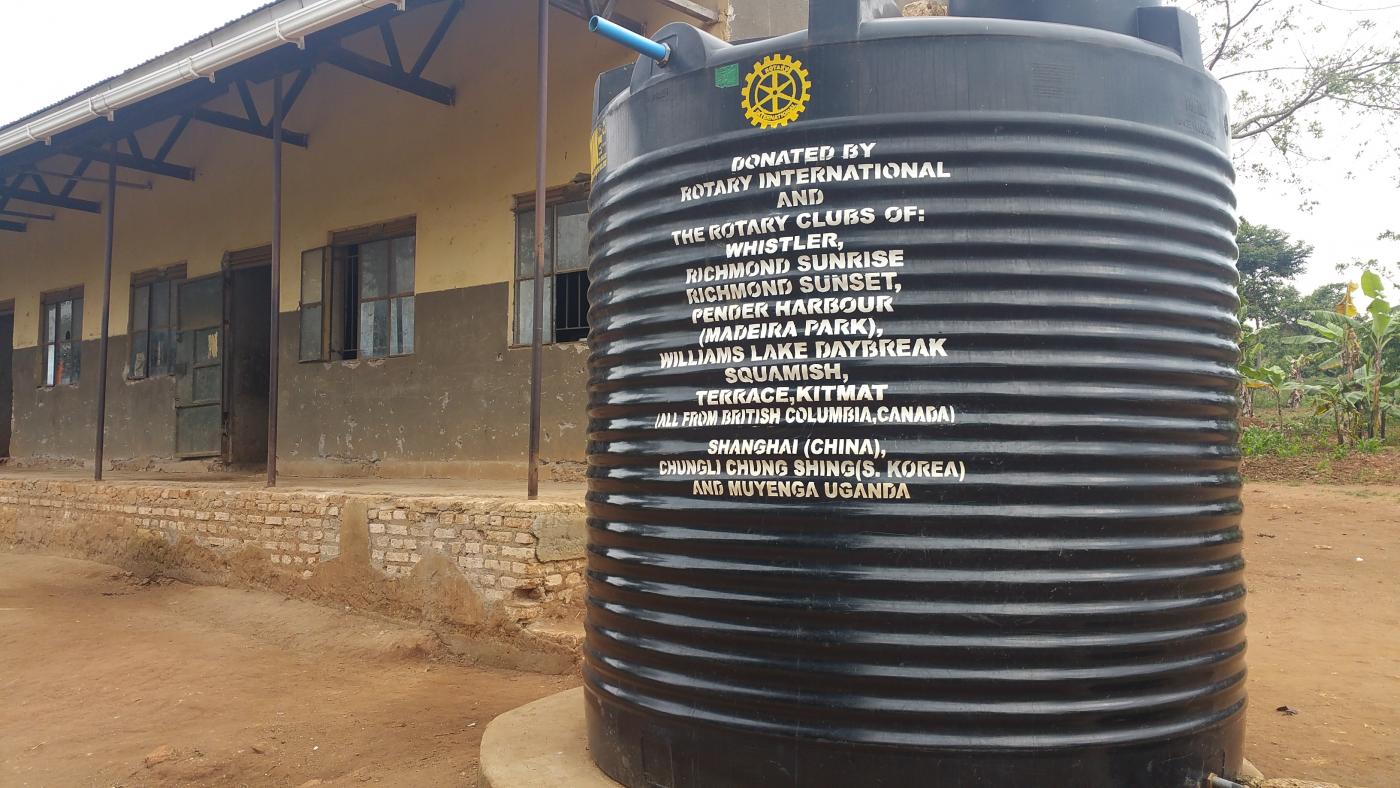 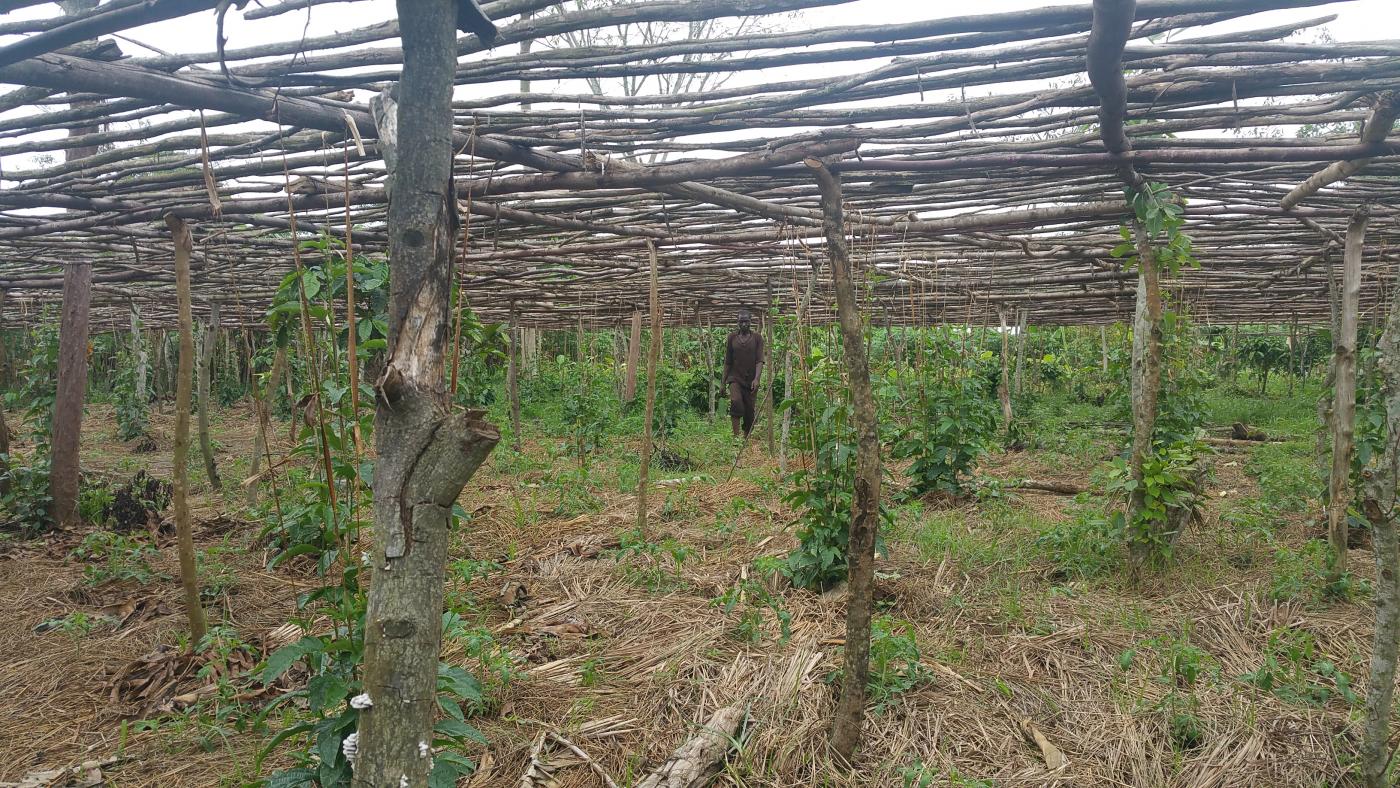 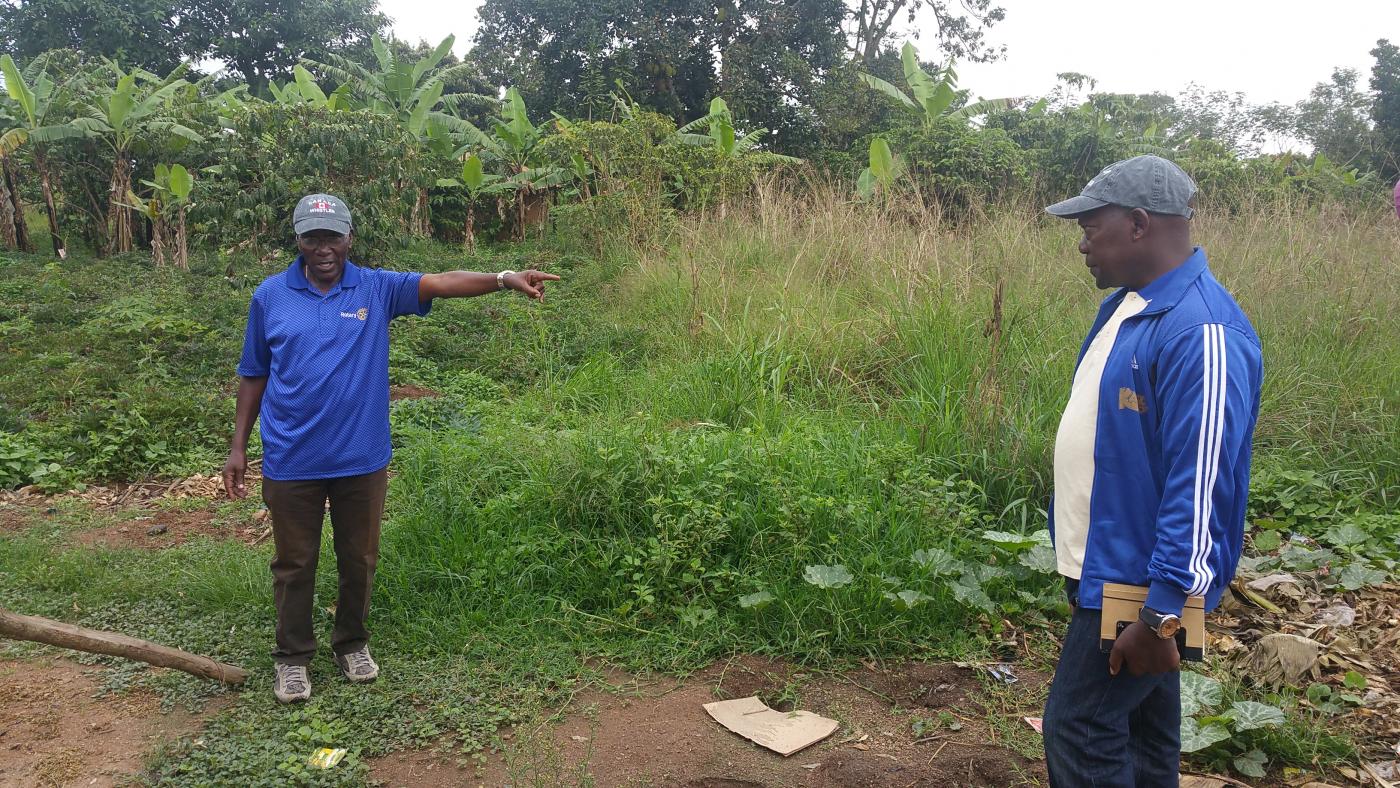 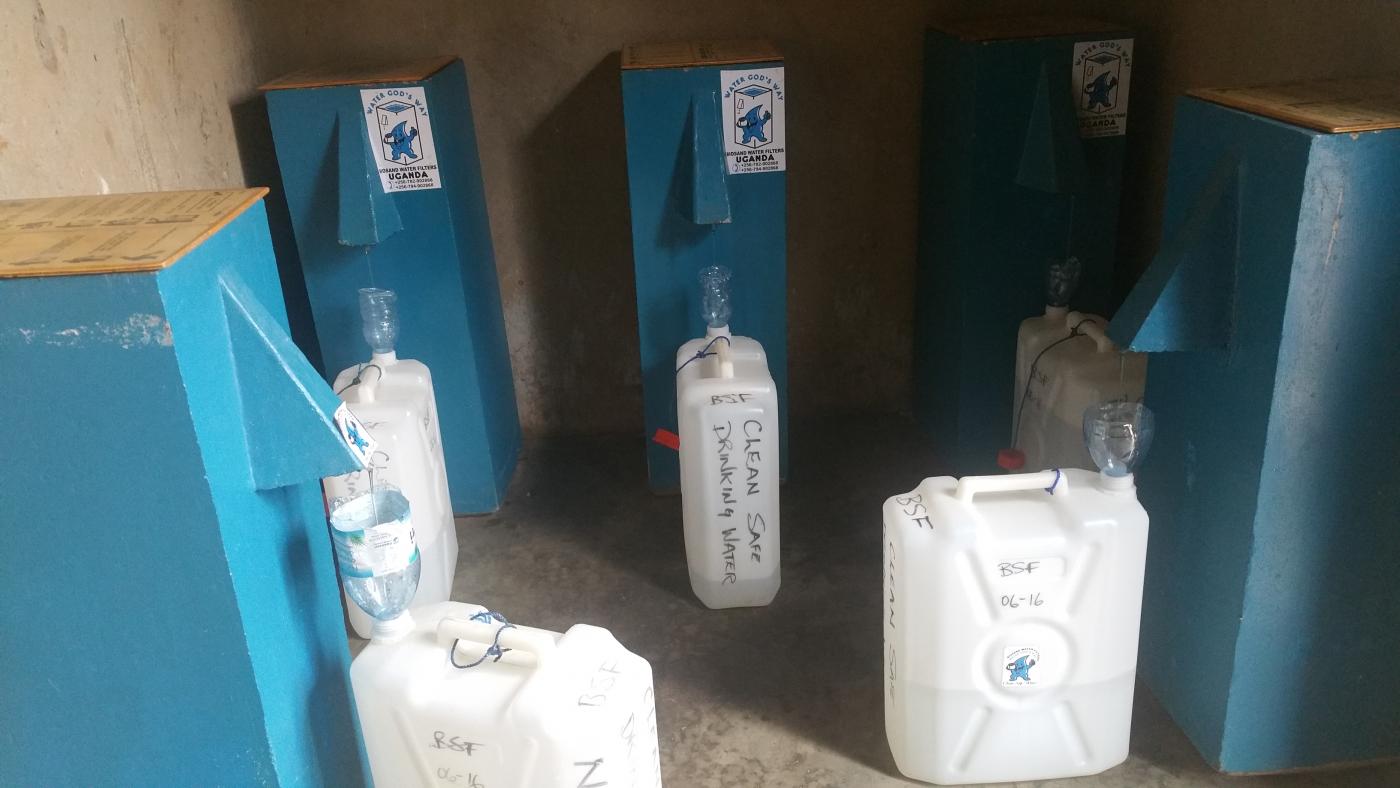 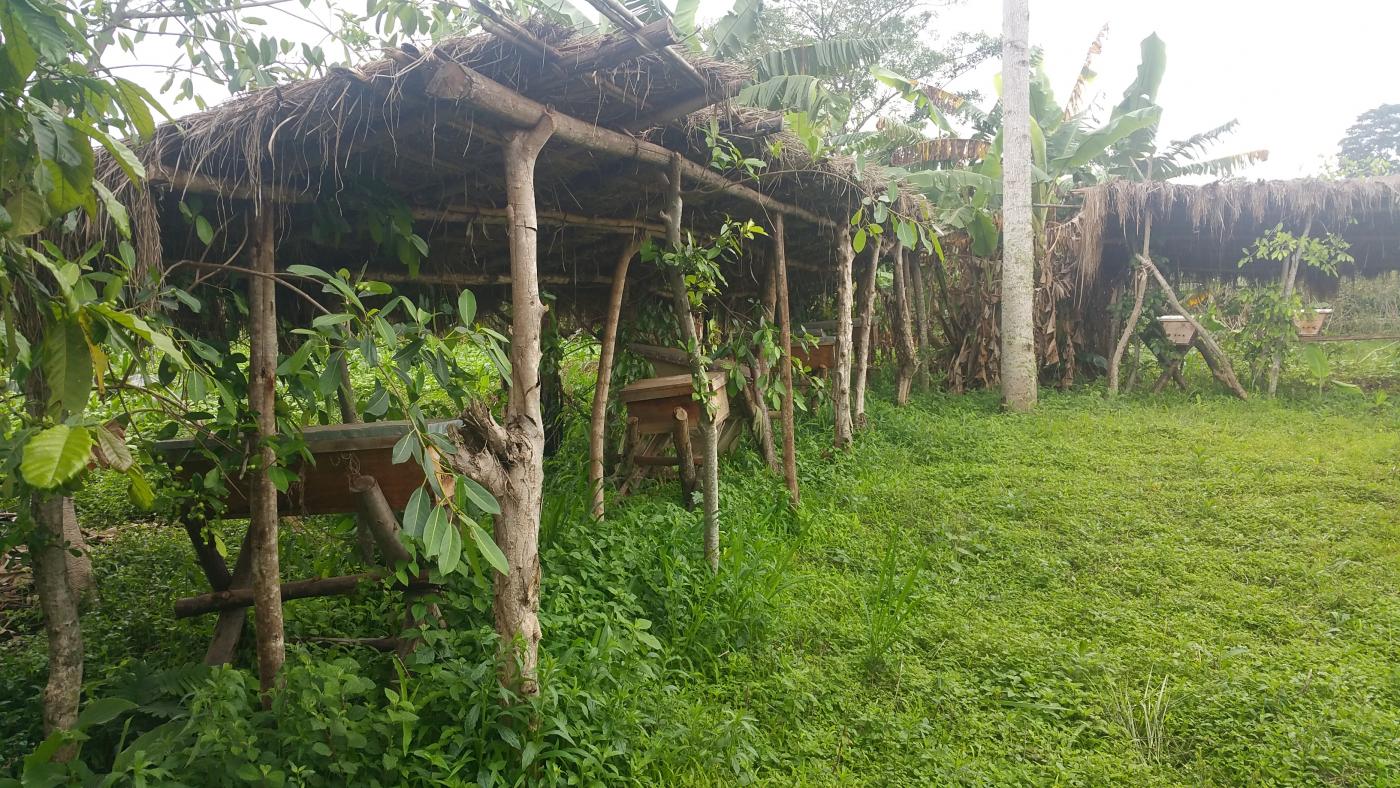 Through 4 grants spanning 7 years, and the dedicated local resource of John Mary Mgapi the village is now booming, the primary school is thriving and a new high school just opened down the road.  The villagers have gone from subsistence farming to operating businesses in lumber sales, honey making, fruit and vegtable production and eggs and chicken sales. 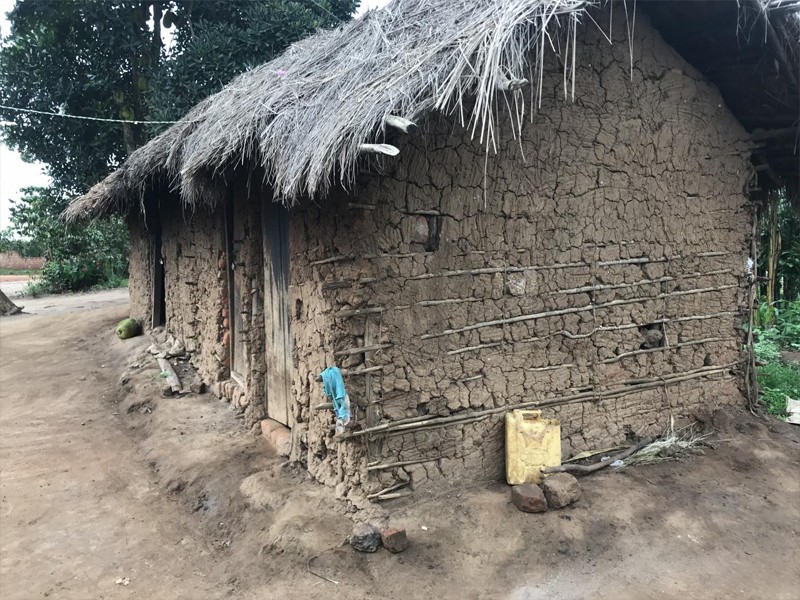 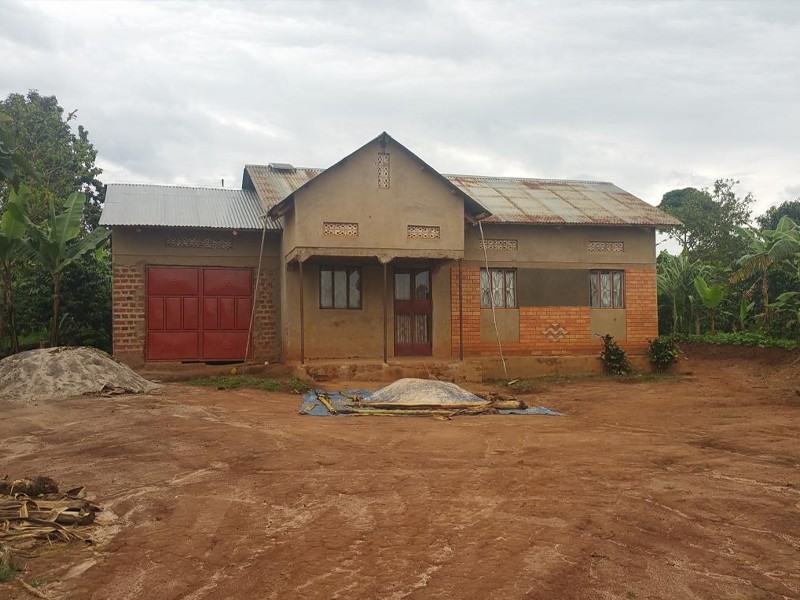 And in 2017 the villagers are building these... 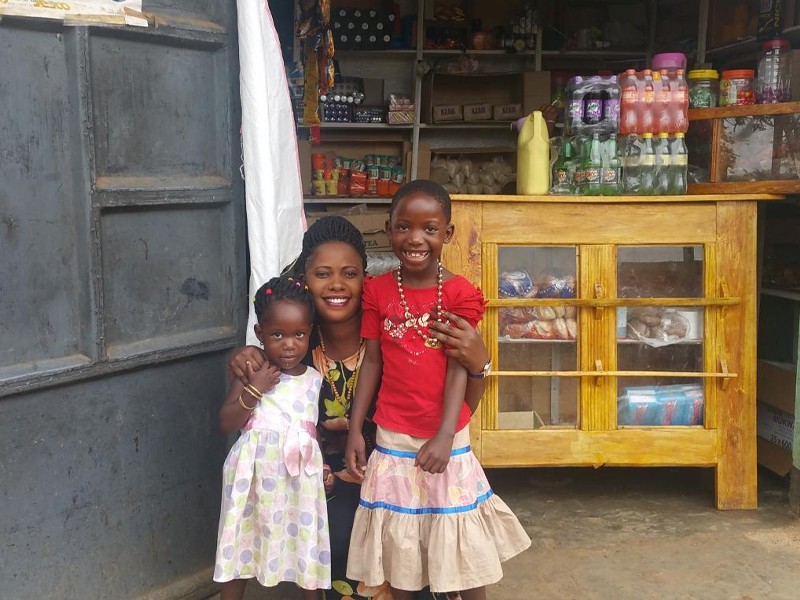 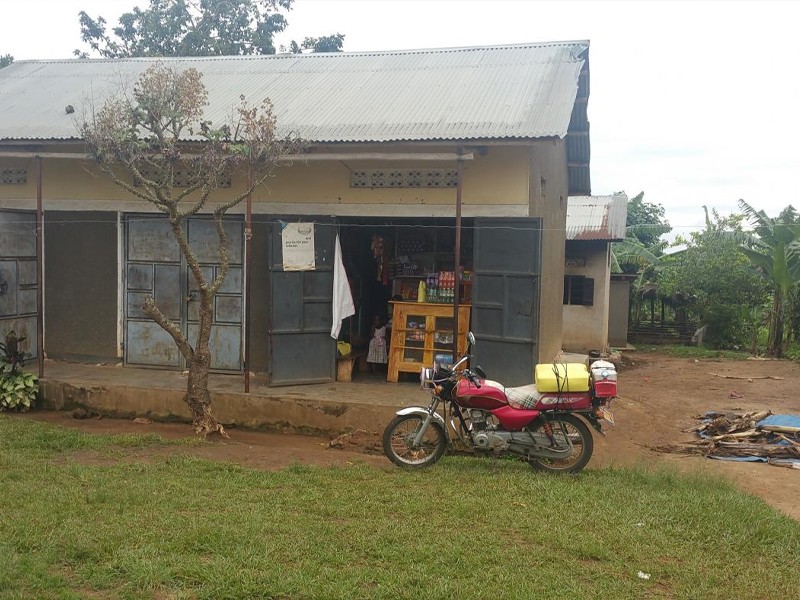 Note the motorcyle.There were none here in 2008.

And it all started with a reforestation project.