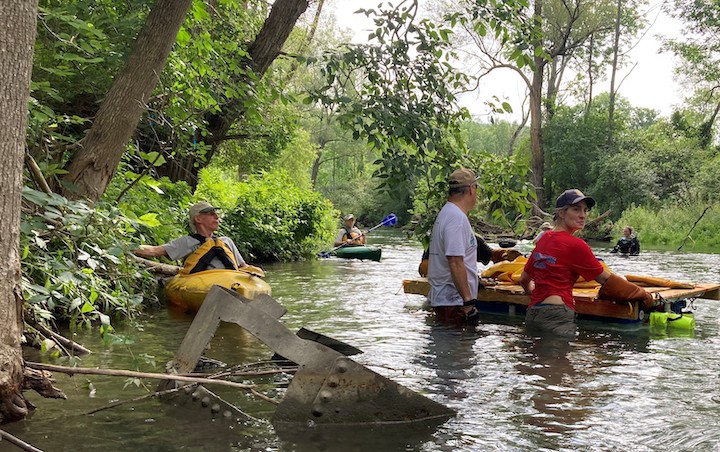 Bold Vision for the Susquehanna River

The rivers of America’s Northeast powered huge economic growth in the 19th century, only to witness the region’s late 20th- century decline as its early river-powered industries succumbed to global competition. Now, PDG Jeff Smith of District 7170 is championing watershed protection to generate a regional economic renaissance in the 21st. With ardent support from current DG Evan Kurtz, the district environmental committee is mapping resources already in place and connecting stakeholders in business, the public sector, non-profits, and education to build a thriving green economy centered on the Susquehanna River.

The Susquehanna is one of the world’s most ancient rivers and the longest in the eastern United States. Its watershed spans six Rotary districts from southwestern New York State to Maryland, where the river contributes half of the freshwater inflow of this vital fishing ground. As District Governor in 2018-19, Jeff led the development of an environmental strategic plan to leverage the expertise and influence of Rotarians and community partners into transformational impact.

The heart of the strategy is mapping every possible asset, then connecting them. Jeff started by convening Rotarians and others who are leaders in green technology and entrepreneurship, including lithium battery innovation, water treatment, and glass recycling. He spearheaded a non-profit, Tier Energy Network (TEN), which is helping to create a clean energy industry cluster in southwestern New York. Rotarians can contribute to workforce development by introducing clean energy careers to 8th graders.

The D 7170 environmental strategy widens the circle beyond Rotary to include other civic groups, the region’s tourism industry, and the public sector. The Cooperstown Rotary Club is already partnering with the Cooperstown Lions on clean-ups of the river at its source. Evan Kurtz is helping Habitat for Humanity – one of Rotary’s official service partners – to build more energy-efficient houses. A number of communities along the Susquehanna hold regattas and festivals. PDG Jeff is spearheading a campaign to launch a canoe, kayak, and rafting event along the entire 444-mile length of the river in the spring of 2022 to raise awareness and pride in this river as the centerpiece of regional eco-tourism. “Smaller clubs wonder if they have enough resources to be part of an environmental project, but they can organize a chicken barbecue or a concert during the regatta,” he says.

The next layer includes the public sector and funding sources. The District Environmental Committee is compiling information about government and other grants. They are helping civic groups get tree seedlings from New York State’s Department of Environmental Conservation, and encouraging communities to apply to the state’s Department of Economic Development for grants to fund boating and fishing access points on the river.

TEN won a grant from the Appalachian Regional Commission to create a database of companies, organizations supporting clean energy, and clean energy projects in the southern tier of New York. This includes research and business incubators in the region’s universities such as Cornell. D7170 Environmental Committee members keep up to date on New York State’s environmental policy so they can help businesses and communities understand how to come into compliance, with the goal of helping more and more towns win the state’s Clean Energy Community designation. https://www.nyserda.ny.gov/About/Newsroom/2020-Announcements/2020-05-26-NYSERDA-Announces-more-than-300-Communities-have-earned-clean-energy-community-Designation

In sum, the District 7170 Environmental Committee is functioning as a green business incubator, sharing news of green technology innovation and entrepreneurship, stimulating eco-tourism, and connecting business and non-profits to best practices and funding sources. DG Evan Kurtz is reaching out to the governors of the other Rotary Districts along the Susquehanna to bring them onboard for the 2022 regatta to catalyze collaboration along the entire watershed. He and Jeff are also starting conversations about a whole-watershed approach to the Delaware River, which also rises in D7170 and spans four U.S. states.

District 7170’s environmental strategy is a model of visionary and practical Rotary leadership, combining environmental stewardship with community economic development. Jeff Smith and Evan Kurtz have been updating ESRAG’s Eastern North America Chapter about the progress of their watershed projects, and both are glad to give talks to Club and District meetings: you are welcome to email them. 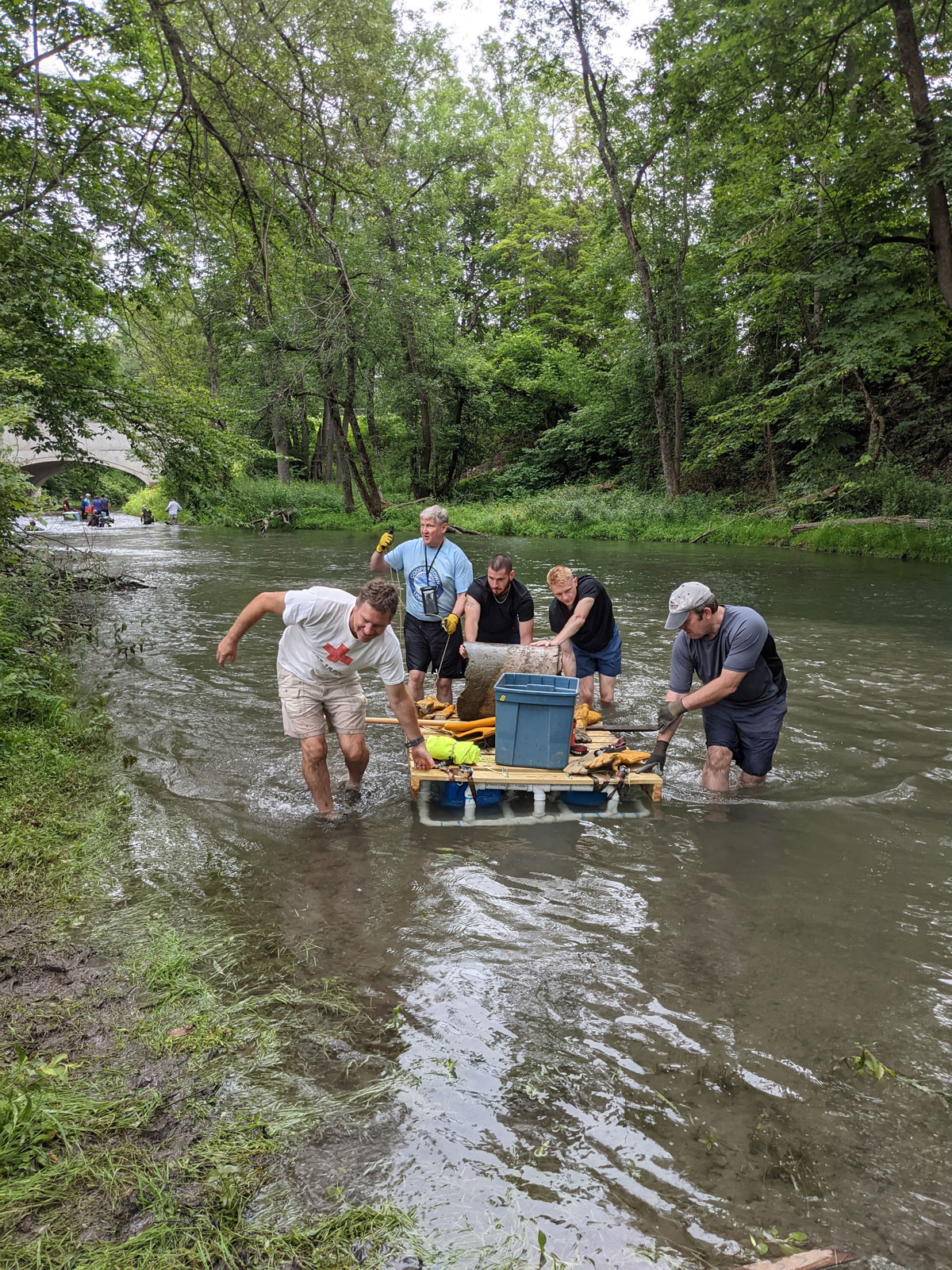 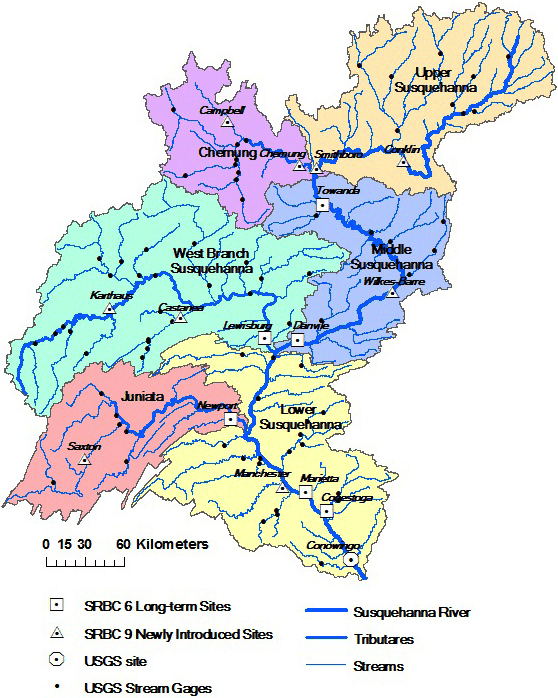 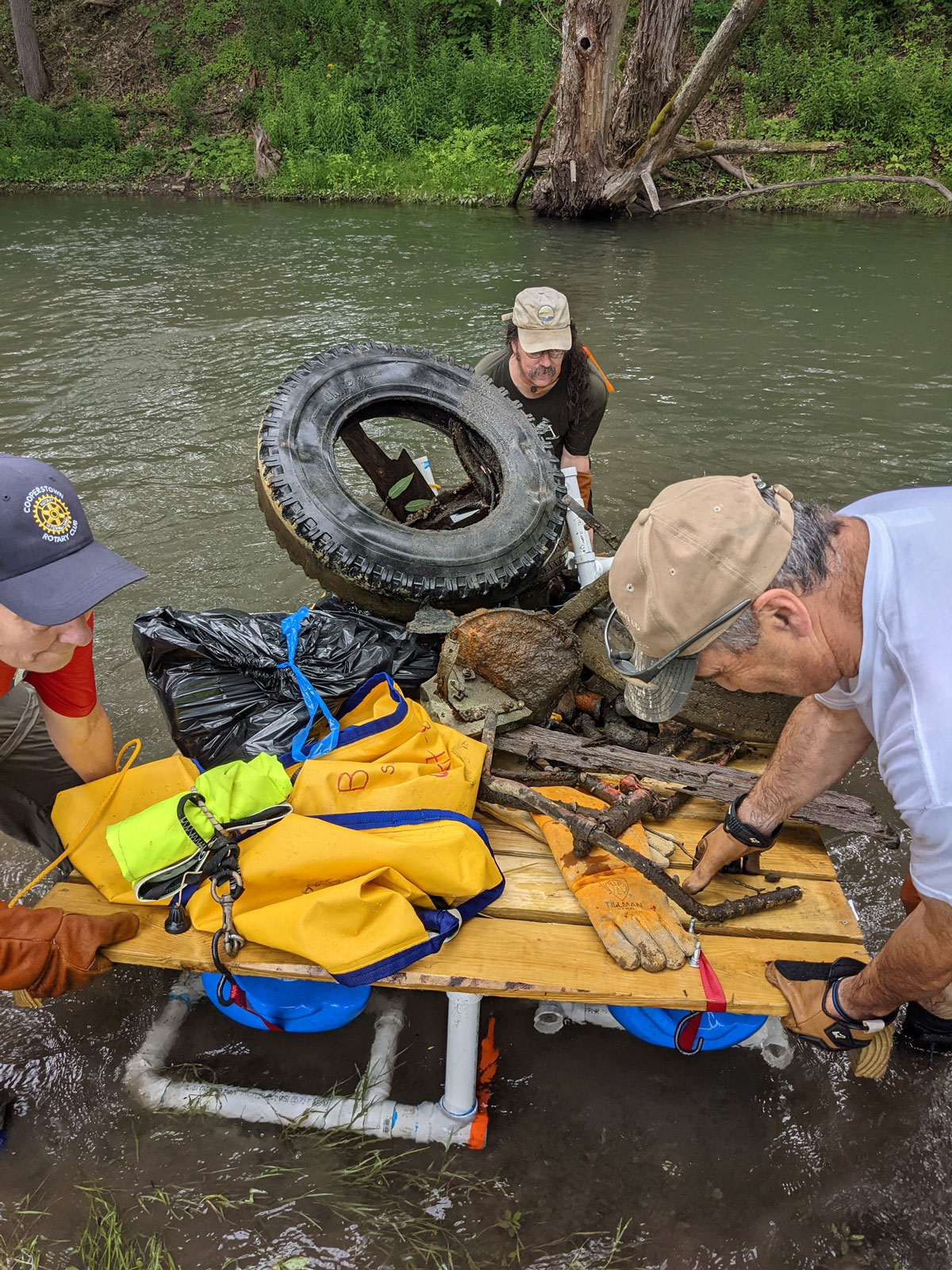